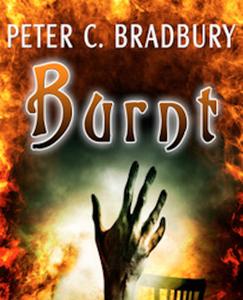 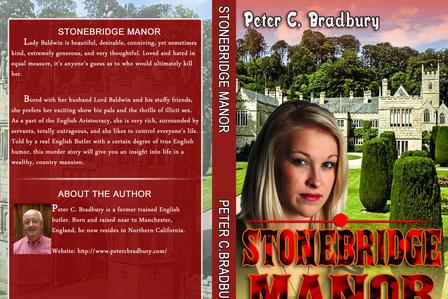 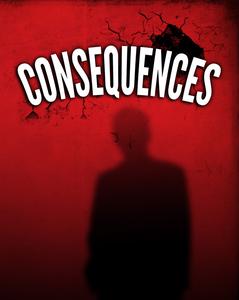 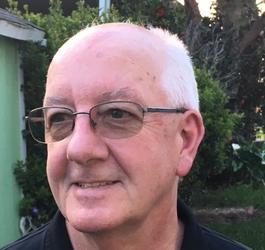 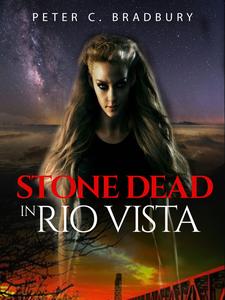 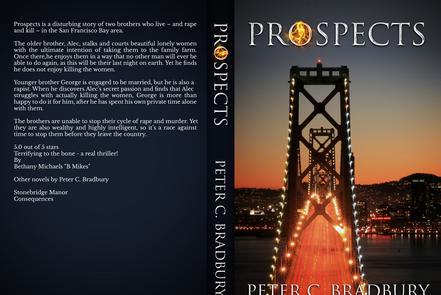 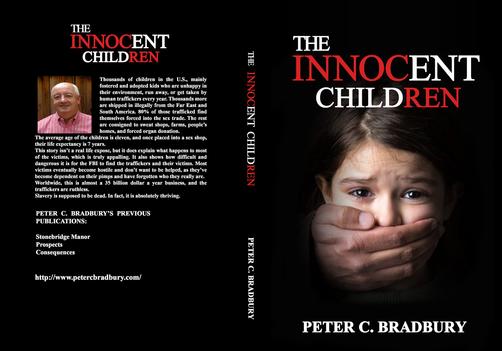 Peter was born in Oldham, England and was raised in a small town called Shaw. About ten miles north east of Manchester, Shaw was formerly a cotton mill town and Peter, along with his siblings and mother, actually worked in one before the cotton trade moved east.

Peter grew up playing and watching football (soccer) and to this day remains an avid fan of his beloved United. He didn't particularly like school unless it was English, Math or football practice, and as his mother had been left to cope with her four children when his father left, Peter left school early to help her out.

He then did a variety of jobs which ranged from roofing, to being a waiter in seasonal hotels around the coast of Britain. He was never really sure about what he wanted to do. None of the jobs he did was giving him a career, but knowing that he was good at serving food, he looked into the possibility of becoming a butler.

Finding a school in London and by paying for his tuition by working in a sausage factory at night, Peter got his diploma, and became big friends with his teacher Leslie Bartlett.

Leslie found Peter work with the Lord Chancellor's Department, looking after High Court Judges in various places around the U.K., then eventually Peter found work in a private home, that was a permanent position.

Leslie had travelled with Peter to the USA when they traversed the country from east to west and north to south. When Peter mentioned that he was going to the USA again in 1994 to watch a portion of the World Cup in California, Leslie again went with him, and it was on this trip that Peter met his future wife, Debbie.

After they married in England, Peter returned to California with his new wife, and after working as a host in a restaurant for a short period, he found work as a butler in Dallas, and they moved to Texas.

It was actually while they were in Dallas that Peter first started to write. He was always being asked what it was like working as a butler for rich and famous people, so he began his first book. Not being very happy with just doing a life of a butler book, which was difficult as he couldn't use real names, he put the book down for a long while, not thinking he'd ever finish it.

Leaving his job in Dallas because of being unable to prevent his employers from being taken advantage of, despite his warnings to them, Peter and Debbie moved to Maryland, but then he lost his new job because of the depression. They moved back to California, and finding himself unemployed, Peter got working again on his book, but he changed it into a murder mystery. The book is called Stonebridge Manor.

Since losing the job in Maryland, Peter hasn't had much luck in finding more work as a butler. He did take a job as a cook/office assistant for a family in the east bay of San Francisco, but then was unemployed again after they said they wanted him to relocate to Uruguay.

He then got writing again after being inspired by a news story about missing adults and children. He was further inspired by a grandson being bullied, and by yet more missing kids. Those books became Prospects, Consequences, and The Innocent Children. Burnt was inspired by a memory of a burn victim, and the agonies that victim endured during treatment.

His latest novel, Stone Dead in Rio Vista, takes place around a golf course. Murder is not a normal occurrence in this small city in California, so when two happen in quick succession, it causes quite a stir. It's a fun book that will get you hooked on the first page.

Peter and his wife now reside in Isleton, Northern California, and he now works two jobs as a food and drink server.